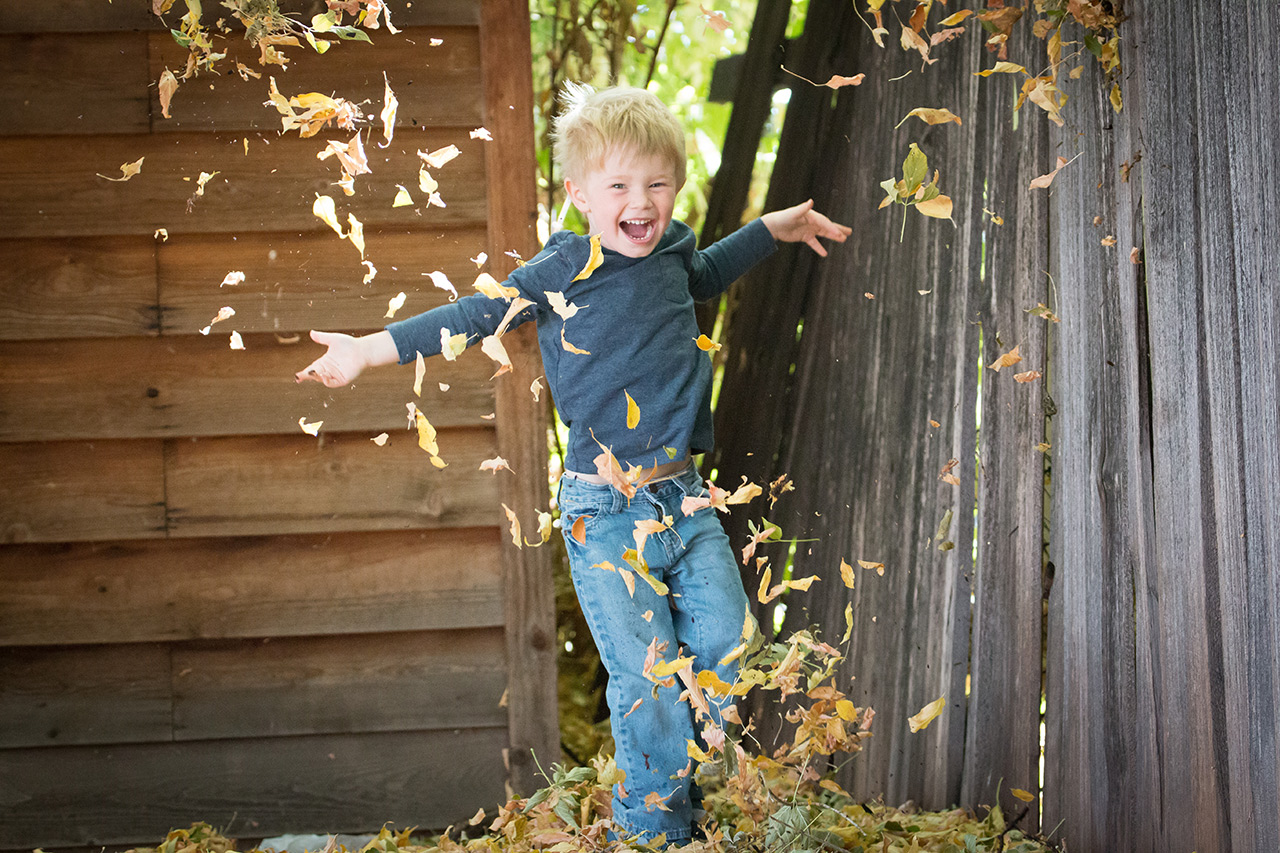 October is Selective Mutism Awareness Month!  And while the selective mutism (SM) community is growing, there are still many misconceptions out in the world about SM and related behaviors. These myths not only impact family decisions to pursue treatment, but also school decisions to inform families of students’ non-speaking behaviors.  So to help raise awareness about selective mutism, I am taking a page from The Discovery Channel’s MythBusters and shedding some light on the most frequently held, yet inaccurate beliefs about SM.

Clinicians often hear kiddos with SM described as “stubborn” or “refusing to speak” as others may perceive the child’s non-speaking behaviors as willfulness or noncompliance.

Myth:  Children who don’t speak in school are just being shy and will outgrow it

When families share concerns about their child’s failure to speak in certain situations with others, they are commonly told not to worry as their child is just shy and will grow out of it.

Fact:  Children with selective mutism do not outgrow it

When untreated, challenges associated with selective mutism can snowball into severe impairments in multiple areas…

Fact:  Selective mutism can be reversed with the appropriate interventions!

Fact:  Children with selective mutism are not necessarily shy

Myth:  Selective mutism is a result of trauma

Occasionally parents wonder if their child with SM has been exposed to a traumatic stressor and whether their avoidance of speaking was caused by trauma.

Fact:  It is highly unlikely that selective mutism is caused by trauma

Myth:  Children with selective mutism are on the autism spectrum

Since children on the autism spectrum experience challenges with social communication and social interaction, sometimes schools mistake SM for autism. 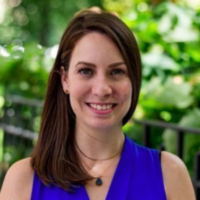